Home | Cats | 5 cat facts that will blow you away!

5 cat facts that will blow you away! 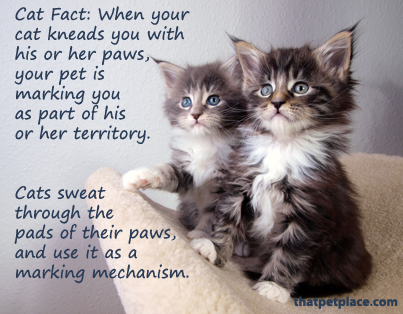 Cats. They may have taken over the internet (LOLCats, anyone?), and surpassed dogs as the most popular pet on earth, but we still have a lot of learning to do. Mysterious and aloof, felines have been with us as companions for centuries; from being revered in Ancient Egypt to being implicated in witch trials. Here are 5 little-know cat facts to tuck into your trivia arsenal for your next appearance on Jeopardy!

That’s right; cats can’t taste sweets and sugars. Studies have shown that cats will avoid bitter and sour foods, but they show no indication that they have a preference or avoidance for sweets.  Dogs can taste some sweet flavors, and they tend to show a preference for them. That’s why you’ll find fruit-flavored dog treats, but not cat treats. In a way, I envy them. They’ll never taste the sweetness of candy and be tempted to eat a bag-full in the middle of the night when no one else is watching.

Well, sometimes they do. If your cat is purring when she wants to share your tuna sandwich, she can mimic some of the high frequency vibrations that occur in a human baby’s cry. That subtle difference in tone can be detected by humans and has been described as “less pleasant sounding” and “urgent” in this study when compared to purrs that are not soliciting food and are merely communicating contentment. 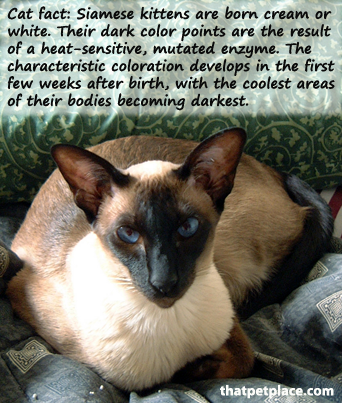 3. Siamese cats are albino, sort of

It’s technically called temperature-sensitive albinism. It is caused by a mutated gene and resulting enzyme. All Siamese kittens are born white, and they develop their coloring over time. The enzyme, called tryosinase, is temperature sensitive and will only activate at below average body temperatures. This causes the coolest parts of the cat to develop color and distinct markings (generally the nose, feet, and tail).

Interestingly enough, this harmless, mutated gene is also the cause of the Siamese cat’s blue eyes. All kittens are born with blue eyes, but this albinism gene keeps the eyes from developing another pigment. It is also responsible for the red flash seen in a Siamese cats’ photograph, rather than the green glow that you usually get when you take your cat’s photograph at night.

4. Feral cats might be responsible for the extinction of some species

There have been numerous studies and papers about the environmental impact that feral cats may have. Feral cats are cats that have been born and raised outside of homes; they’re not outdoor house cats.

When cats are introduced into new environments, such as tropical islands, they can have a dramatic impact on the wildlife. Cats are natural born hunters, but their new prey isn’t equipped to handle cats because they’re not part of their natural environment. It is estimated that 33 endangered species of birds and mammals have been wiped out by feral cats across the world (more info).

Bottom line: Save the environment – Spay and neuter your pets! 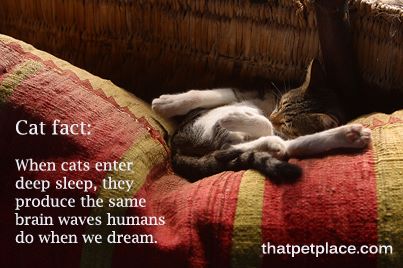 If you share your life with a cat, this number probably isn’t too shocking. But think about it: imagine if you were only awake for 30% of the day. That’s a little over 7 hours awake per day. Considering most adults don’t even get 7 hours of sleep per night, it’s a pretty sobering fact.

I hope you learned something new from this post – please share your cat trivia and stories in the comments!

Previous: Your guide to choosing the best cat litter.
Next: What You Need to Know about Jerky Treats & Your Pets’ Health 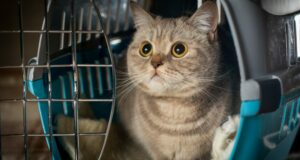